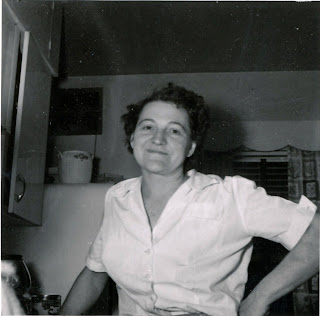 Writers are supposed to be wild and free and uninhibited. I have never believez do that, but I have heard other people say things like that, to be free and wild. Not me, I am quite careful. I do not like to strike out st people because invariably they strike back, and that hurts. And if they do not strike back, then I start to feel guilty because I might have been picking on them.

So better it is to be nice and to have a care for how the other fellow might react to what I say.