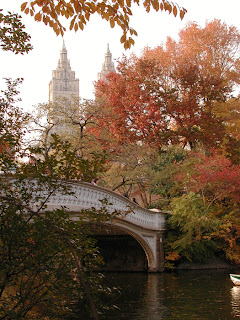 I was selling balloons in Central Park in New York City during the summer of 1972. Seymour, the hustler, fixed me up in that occupation when I got to town. He said he could set me up in a gypsy ( illegal ) cab operation, or he could set me up in the numbers racket -- also illegal, or he could set me up selling balloons in the park -- still illegal, because they don't issue permits for itinerant peddlars. Still, it was the least illegal of Seymour's choices, so he took me to the balloon wholesaler, told me what to buy, told me how to set up a portable cart, showed me a good place to stand, and then demonstrated the art of hawking balloons to tourists cruising in the park.

It was fun selling balloons. I made an easy $50 per day, which wasn't bad money in 1972. On the Fourth of July there were so many people in the park that I made $100, and I also chatted up this luscious Jewish woman who I squired to a restaurant, where I promptly spent the $100 on fancy drinks and seafood morsels, whereupon we retired to her apartment downtown for more fun.

That's where it ended. By the middle of July it was too hot. Nobody came to the park anymore -- they were all at the beach, so my balloon business dwindled, and I gave it up.

Instead, I got a job at Rockland State Psychiatric Hospital and worked there for the next nine months.

I don't know what happened to Seymour, but he got me set up pretty well. He was an honest hustler in a way, because he gained nothing by showing me the balloon business -- he was just helping a new guy in town.
Posted by Fred Owens at 4:55 PM

Had to leave a comment. What a beautiful picture of the fall in Central Park.