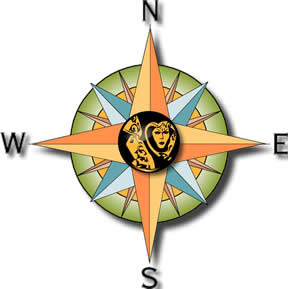 You can de-construct Columbus Day all you want, but I am sticking with the original version by Samuel Elliott Morrison in his book Christopher Columbus, the Voyage of Discovery 1492. Morrison seems to think that Columbus was one of the outstanding navigators of all time -- but what does Morrison know? He's just old, stupid, and dead.

Frog Hospital mocks all the nonsensical historical revision going on about Christopher Columbus with the following satiric post.
Posted by Fred Owens at 6:29 PM