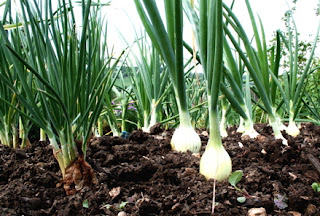 Re: Immigrants, legal and illegal.

Nice people, but too many. Any large population shift is inherently unstable.

Also, I am angry that there are other people in this country with false papers. I keep papers in my wallet, SS card, drivers license, etc. It has always been a pain for me to keep this ID up to date, because I have moved around so much. But I am who I say I am, and I am not willing to share this country with somebody who can't live up to that standard.

There is no historic crime which we need to explain or apologize for -- this is our country, and we get to decide who comes in and who doesn't. It's the same thing in Mexico - try getting into Mexico if you don't have any money -- they won't let you in, and they don't have to. In fact they don't even need a reason, and neither do we.

So, build a fence, send out the National Guard, deport a bunch of people, and then hopefully, the message will get down to Latin America and elsewhere that the U.S. is closed for the time being.

We should have limited immigration in the early 20th century before the Klu Klux Klan nativist reaction set in, ending immigration entirely for the next 50 years and contributing to the dull conformity of the 1950s.

Immigration should be "governed" like the governor on an engine, never too fast and never too slow.

So, nice people, send 'em back where they came from.

And the farmers can rot. They say they will go out of business if they can't hire cheap labor, but they love the superiority of watching campesinos bending over in their fields. And American consumers can stop acting so spoiled. If we want onions, then we either pick them ourselves, or pay decent wages to some one else to pick them for us -- or we just don't get any onions.
Posted by Fred Owens at 7:07 PM